Michael Jackson art and his Dangerous Cover. What have Greek and Egyptian gods in common with Michael Jackson? What connects Michael Jackson with Napoleon, Louis XIV, Horus, Peter Pan, Chaplin and Jesus? Where did Jackson quote Michelangelo, Bosch, Maxfield Parrish? Where decorated Jackson Africa with the Bible, brought Nijinsky into the ghetto like Debussy? Four decades of Michael Jackson are a total work of art. Starting point for discoveries in Jackson’s music, films, his life is his album cover from 1991 named DANGEROUS. Or in his Gesamtkunstwerk. 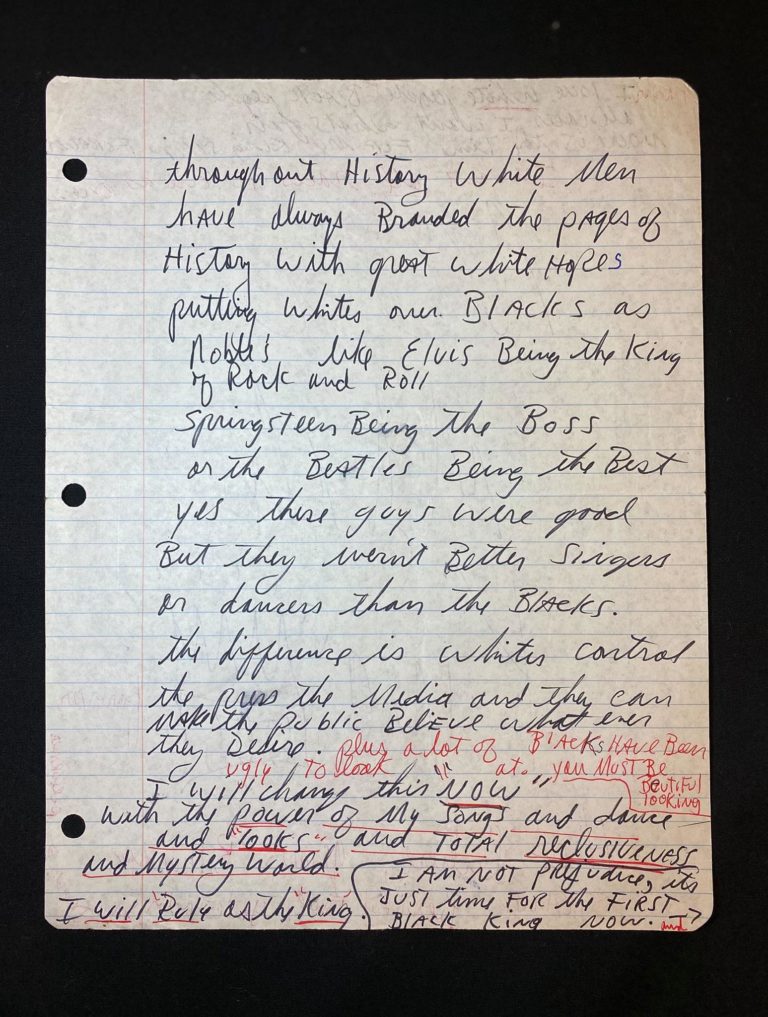 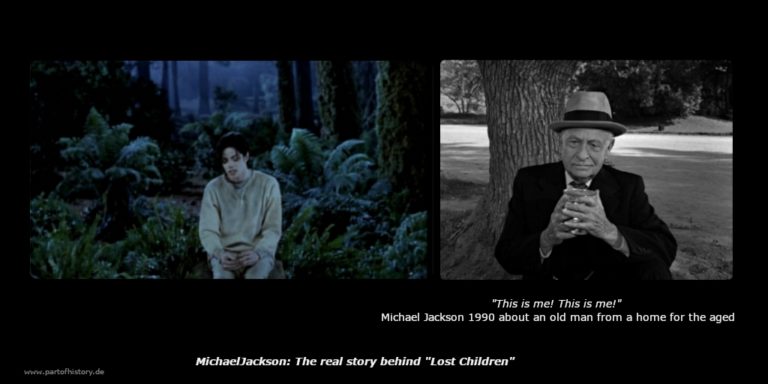 Michael Jackson, „Lost Children“ and the real Story behind

Jackson sang 2001 about „Lost Children“. Critics screamed. But they didn’t really listen: Jackson sang about old people in a home for the aged, Twilight Zone 1962.
Weiter

X „…for he knew what he was doing“: Jackson and the Ghent Altarpiece

Jesus Christ, that superstar. Was it Hybris or Rebellion? Michael Jackson rebelled against church and entrenched traditions. And maybe thats why the Ghent Altarpiece from the 15th Century was re-arranged on the…
Weiter 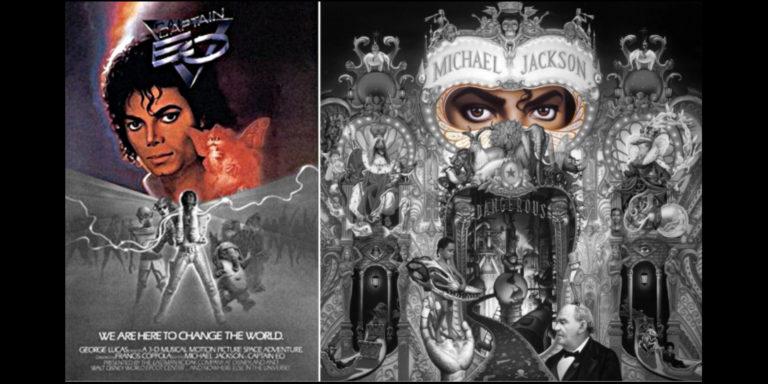 IX Jackson and Captain EO, the Moonwalker, the symbol of sun and dawn

Mooonwalker Jackson became not only with Captain EO the Sun King and inspired by Louis XIV. How Jackson always symbolized dawn, sun, moon and darkness. And a sense of immortality.
Weiter 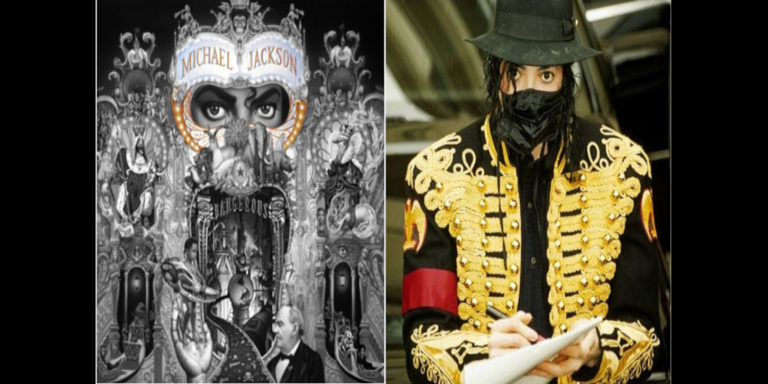 VI DANGEROUS Jackson Behind the Mask in the Twilight Zone

„I’m the one watching you“ Entertainer Jackson practiced to masquerade himself in that circus called life. The Michael-Jackson-Mask was part of it. He knew what he created. Do we know that too?
Weiter

Video: Michael Jackson: The Moonwalker and the Sun

(English version: )
Diane Dimond and Billie Jean „Be Careful Who You Love“ (more than a bookreview)