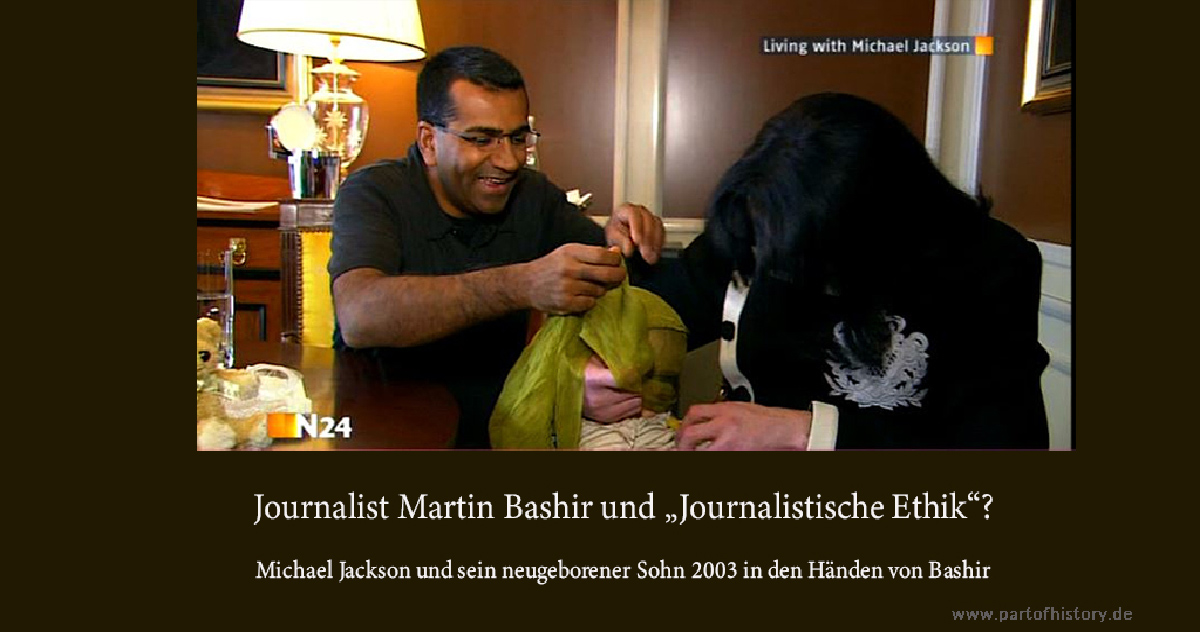 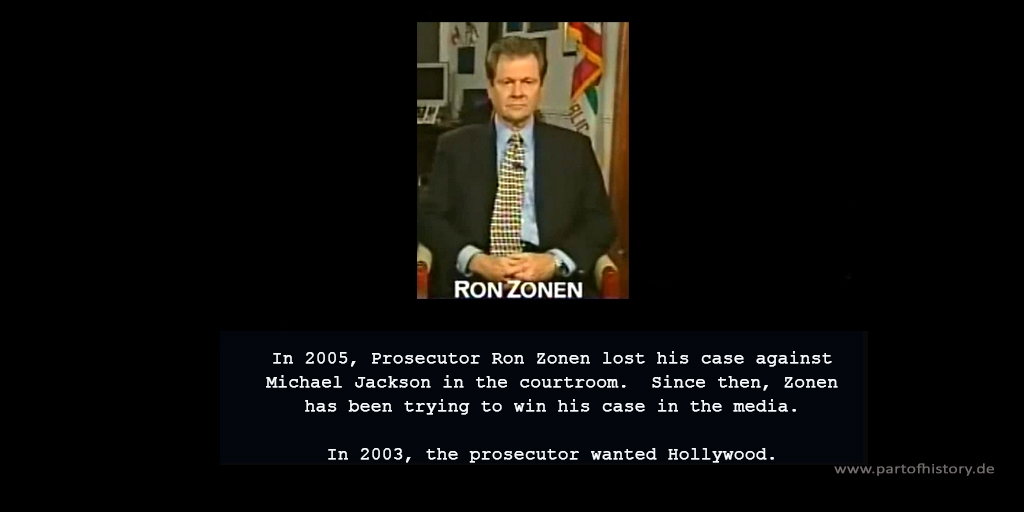 Before Prosecutor Ron Zonen lost his case against Michael Jackson, he eagerly opened his files for a Hollywood production in 2003, when the defendant had not even been convicted. Zonen’s conduct was illegal. Zonen wanted his name on the screen. A court deposed prosecutor Zonen, who also joined D.A. „Mad Dog“ Sneddon in leading a case against the King of Pop. Zonen lost badly against Jackson in court but continues to run the case in the media. A Judge ruled with harsh words, Ron Zonen’s modus operandi as being “ highly inappropriate and disturbing.“