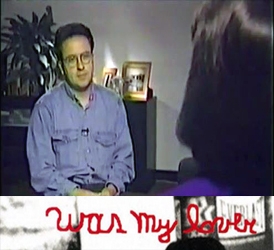 How the fugitive Victor Gutierrez fabricated entertainment for pedophiles around the name „Michael Jackson“ since 1995. How Gutierrez was promoted by the tabloid press and what role Diane Dimond had in it. How the film production „World of Wonder“ („Dancing Queen“ on Netflix) promoted Victor Gutierrez and pedophilic fantasies since the 1990s. How Gutierrez traces can be found in the film „Leaving Neverland“ in 2019.